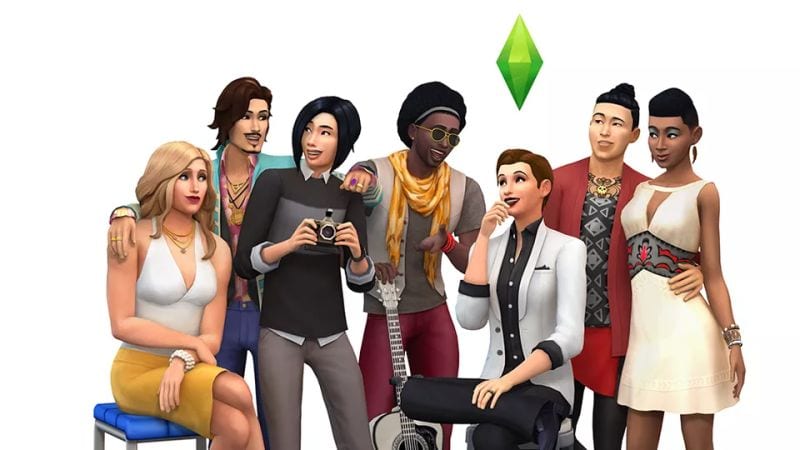 It was recently announced that the popular PC life simulation, The Sims 4, would be making its way over to a few current generation consoles; namely the Xbox One and PS4. After nearly three years of house building, Sims raising, and tons of modding on computers, the series will be seeing the embrace of console players once again, and many fans are excited. However, it appears that not all current generation consoles can expect this ported title.

When asked by a fan whether or not The Sims 4 will also be coming to the highly popular Nintendo Switch (a platform that has been seeing immense success since it released just over 4 months ago), The Sims community manager stated that there are “currently no plans.”

There currently are no plans to bring it to Switch at this time.

Now this doesn’t necessarily mean that The Sims 4 is not ever going to grace the Nintendo Switch. Also, there were no details shared regarding why there are currently no plans. It could have to do with the fact that an outside team is helping to port the title over to current gen and the tech behind the Switch is quite different from that of the PS4 and Xbox One (which share a similar setup for development), but there’s honestly no telling. For now, though, you probably shouldn’t hold your breath until the developers come out and say something.

If you really want to play The Sims 4 on console your only options will be Sony and Microsoft’s platforms. Maybe one day we’ll get to take it on the go with Nintendo’s latest, a Sim can dream, right?