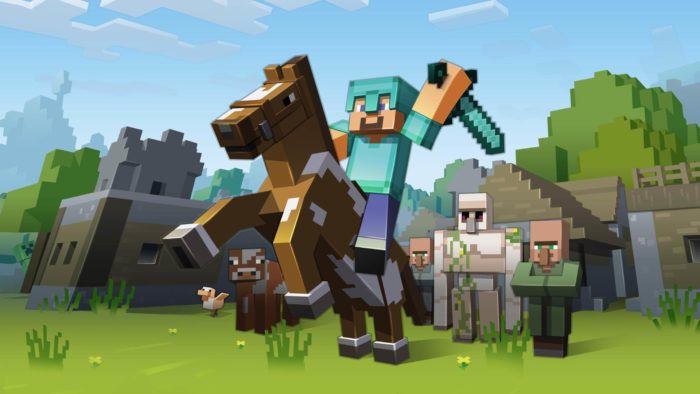 The latest Minecraft update has just been released, an important addition that allows users on Windows 10 and Android devices to play together. It’s an important step forward for crossplay between all devices, except for Sony platforms. You can try it out today as part of a limited beta test, if you’ve been waiting for this important update to drop for some time.

If you’re interested in participating in the beta, make sure you have Xbox One or Windows 10 as well as the Xbox Insider Hub app. Look under the Insider Content section and find the Minecraft beta, then join from there. It’s also available on Android devices for users as well.

The update in its entirety will launch this fall, when it will allow players on iOS, VR, Windows 10, Xbox One and Nintendo Switch to play together. In addition to playing together, the latest Minecraft update for the fall will also add new items like parrots, ravines, recipe books, stained glass, fireworks, and more. You can check out the full list of what’s coming here.

This is a fantastic step forward for uniting players who want to play together on the same game across several different platforms, and if you want to try the Better Together update, it’s accessible if you want to give it a whirl. Now you and your friends can quit squabbling about who should buy which version of the game so you can all play together.