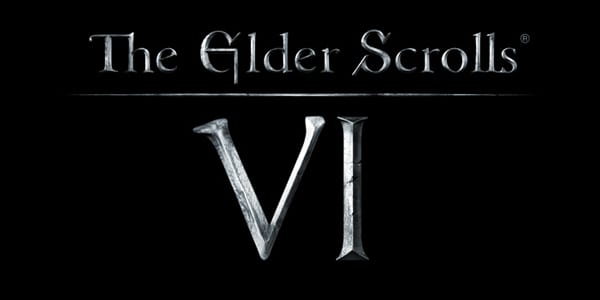 If there was one thing Bethesda Softworks fans were hoping to see at E3 more than anything else, it was surely an Elder Scrolls VI unveiling. Instead, Bethesda gave fans Skyrim VR, playable Link of Legend of Zelda fame in Skyrim for Switch, and a new way to buy in-game Skyrim content.

Skyrim is clearly one of Bethesda’s most beloved games, but it will be six years old this fall, and instead of announcing a sequel, its creators are focused on more Skyrim content and an ever-growing and diversifying list of re-releases. The reason for The Elder Scrolls VI’s continued absence, as it turns out, is that Bethesda has not even begun to develop the game yet.

Speaking with industry personality Geoff Keighley, Bethesda VP of PR and Marketing Pete Hines revealed that not only has Bethesda not yet begun developing a Skyrim sequel, but that it has prioritized making several other games first. The team of Bethesda developers who make the Elder Scrolls series “have at least two major titles that they are working on before we’re gonna get to Elder Scrolls 6,” said Hines.

Continuing, Hines added that The Elder Scrolls VI “is not in dev while we work on [those other games].” And how long might that take? It could be awhile, as the two games The Elder Scrolls team are definitely working on first are not small projects. “Wer’e not talking about things like a Fallout Shelter kind of project but, like, big multi-platform releases like you expect,” he explained.

Hines also noted that he tried to keep expectations in check during Bethesda’s Sunday E3 2017 event by pointing out that everything the company showed that day was coming out in 2017. This was in keeping with Bethesda’s approach since it began hosting E3 events in 2015.

“I tried to manage expectations for folks, you know the kind of games they [Bethesda Game Studios] make, they take a while,” said Hines of the Fallout and Elder Scrolls factory. “They have two major things that they’re working on in addition to other stuff, Skyrim [on Nintendo] Switch and all these other things.”

Bethesda’s focus on same year releases at its E3 presentations coupled with the reality that work on The Elder Scrolls VI has not yet begun would seem to indicate that fans have a long wait ahead of them before they see the game show up at an E3.