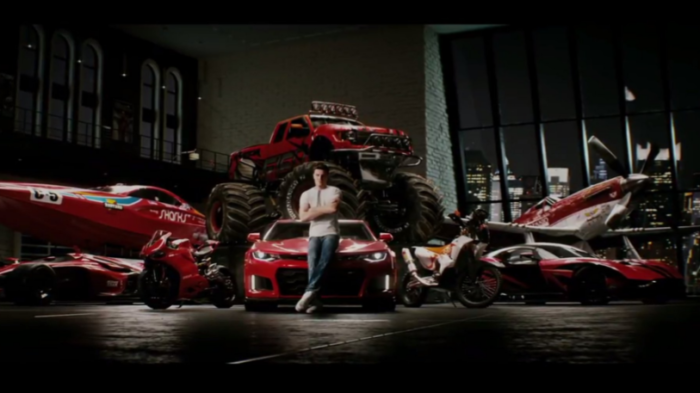 Ubisoft unveiled the first official look at The Crew 2 with an intense, fast pace collection of footage that perfectly sells everything gamers have always loved about the franchise. From the very beginning the trailer reminds us that The Crew’s main selling point is its gorgeous open worlds and intense action that makes the series stand out among other racing titles. The reveal didn’t come with a lot of surprises but it did give us an official release window along with a glimpse of all the different vehicles that will be available in The Crew 2.

The Crew 2 is scheduled to release next year and will allow gamers to take the wheel behind off road vehicles, quickly cross open waters and narrow rivers, carve their own paths in off road vehicles and perform aerial tricks in airplanes that can apparently also cause deadly crashes with a cloud of thick smoke. The Crew 2 has always been an intense game and its sequel proves to be no different.

The trailer doesn’t really dive too far into actual gameplay or specific features but it does show off a ton of beautiful designs for the vehicles, a gorgeous open world map and incredibly satisfying audio. The Crew 2 will be coming to Pc, Xbox One and PS4 early 2018.