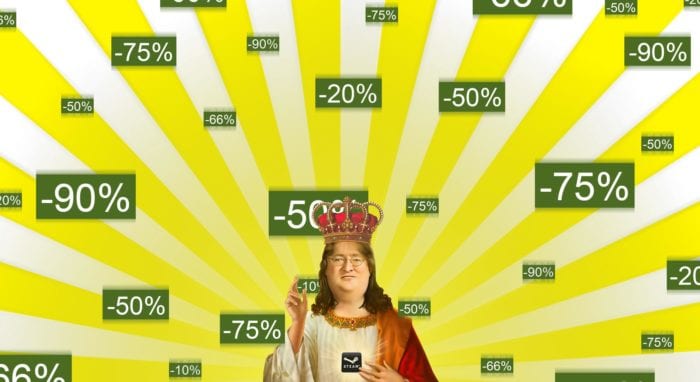 At long last, it’s every gamer’s favourite time of the year – the Steam Summer Sale. The time when thousands of games on the world’s biggest gaming platform go on sale, and there’s a mad scramble for everyone to empty their wallets the fastest on games they’ll probably never even play. This time around, the sale is running from today, June 22, to July 5, meaning you’ve got just under two weeks to splurge. The store will probably only half work for the first couple of days, thanks to the sheer traffic that the platform gets at this time of year, but it’ll settle down soon if you can handle waiting.

Also during the Summer Sale is the time when new trading cards and badges are introduced, available only during this time period; when they’re gone, they’re gone. You get the cards at random by crafting other badges, or from each $10 you spend on sales in the store. Cards earned through crafting will not be marketable or tradeable for seven days, but cards earned from purchasing will be instantly available for trade. After a few days, we expect the market will be flooded with these cards, and you’ll be able to buy them for cheap to complete the badges for this year.

At a glance, we’ve already got our eyes on some juicy deals; Resident Evil VII has been discounted to $35, and last years Mafia III is now $15 (which is probably about what the game is worth). Another fantastic deal is Half-Life 2, which is just $0.99 – an absolute steal if you haven’t already got the game. You can check out the rest of the deals by heading to the official Steam Page, now adorned with Summer Sale banners, either in your browser or via your Steam Client.