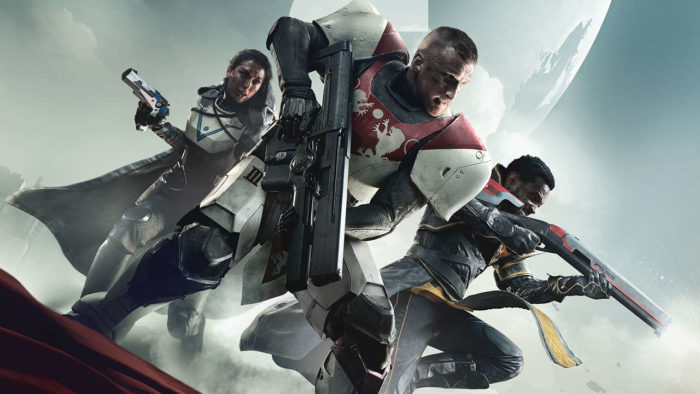 Destiny 2’s developers have stated that some weapons in the PC version of the game may not feature any recoil.

Speaking to Australia-based Finder, Destiny 2 project lead Mark Noseworthy spoke at length about balancing when it comes to the PC version of the game. He stated that the team wanted to retain the same kind of experience between both PC and console versions, extending to weapon handling. This lead to the ultimate decision of removing weapon recoil. Here’s the full quote from Mr. Noseworthy himself:

According to Noseworthy, he believed that “all weapons” in Destiny 2’s PC version, regardless whether shotgun or automatic guns, will be free of recoil, but he urged fans “not to hold him to that.”

His announcement caused controversy among parts of the gaming community, as many users pointed out that previous gameplay footage from E3 2017 did show the same kind of weapon recoil the console version has on PC. Moreover, some players assumed that the interview might mistake the weapon recoil to the “auto-aim” function.

Update: Noseworthy has updated on his Twitter page to clarify more about the weapon recoil in Destiny 2’s PC version. The weapon recoil will still be retained, but “heavily modified” from console counterparts.

Clarification on PC recoil from our PC Lead. It's still there; but heavily modified from console. https://t.co/AgOmKO5GDq

For now, Bungie hasn’t made any official statement or information regarding this issue in the PC version of Destiny 2, but we’ll keep you updated as soon as we hear more on the situation.