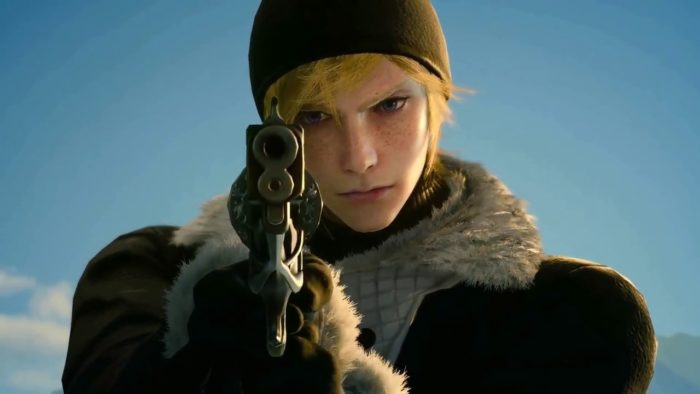 Come later this month, Final Fantasy XV players will be able to play as the comedic relief and photographer of the game, Prompto, in the form of upcoming single-player DLC that is appropriately titled, Episode Prompto.

Square Enix has released some new gameplay footage of Prompto’s adventure which has him attempting to escape from an enemy base. What makes this gameplay unique from the main story is that Prompto mainly focuses on using guns to defeat enemy’s. Episode Prompto plays more like a third-person shooter than an action-RPG; you’ll be switching out different types of guns, taking cover, and mowing down the Imperials as if they were unkempt lawns.

You can watch the new footage that Square Enix debuted live on the E3 show floor this week, right here:

Final Fantasy XV is out now for PS4 and Xbox One. Look out for Episode Prompto as it releases on June 27 as downloadable content; the price has not been announced but we can assume that will cost the same as Episode Gladiolus, which was $4.99.