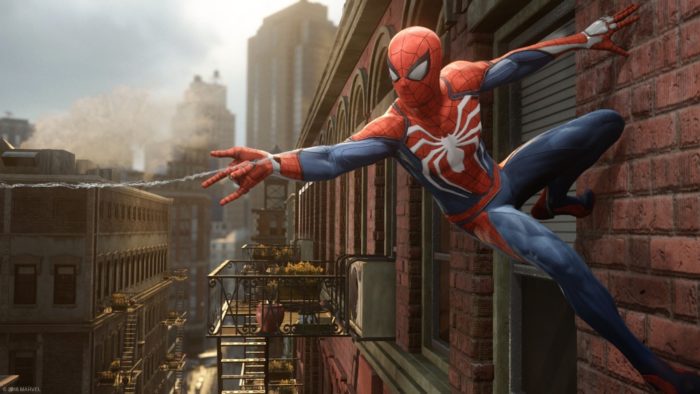 Sony had a large presence at E3 last week and the company had lots of great games to show off such as God of War, Days Gone, and Call of Duty: WWII. Sony finished its conference by giving us a look at the upcoming Spider-Man game in action.

The gameplay certainly looks great and this could well be the best Spider-Man game ever made. In a recent interview with The Telegraph, Sony president and CEO Shawn Layden stated that he believes the upcoming Spider-Man game is the company’s best chance to broaden the appeal of the PlayStation 4.

Sony’s strategy is to bring more and more to the PS4 so there is more content that will appeal more to a wider audience. He explained that gamers in the EU tend to favor “social type of games,” and there are studios currently working on that.

“But for us in the US I think the biggest chance we have to broaden that pie is with a game like Spider-man,” said Layden.

“Spider-man is probably the best known comic book character in the world and we can take that title – and the way that Insomniac has hit it out the park in realizing that character in a way that finally Spider-man plays like you want him to play – I think we can bring people into gaming who may not be there yet through the power of that kind of character.”

Only time will tell as to whether the Spider-Man game is a hit, but it no doubt looks promising and has a lot of people excited. The game is slated for an early 2018 release.