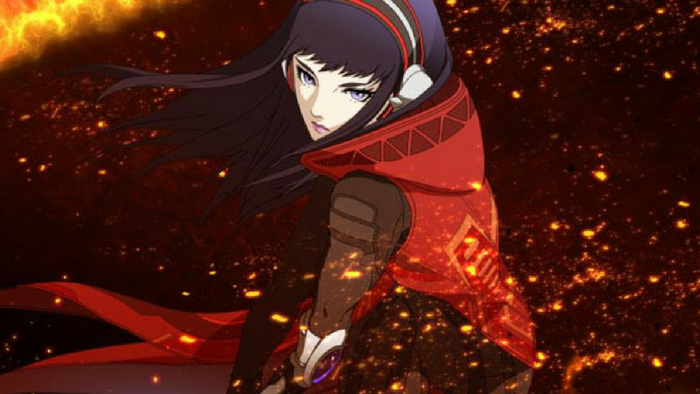 Shin Megami Tensei: Strange Journey Redux was previously leaked (as well as a handful of other Nintendo 3DS titles) by way of Atlus’s website sliders, but now the company has gone forward with an official announcement as well as a trailer to go along with it.

Strange Journey Redux, which will go by the title Shin Megami Tensei: Deep Strange Journey in Japan, is an expanded edition of the 2010 Nintendo DS release. It’s the fourth entry in the Shin Megami Tensei series chronologically, following a task force assigned by the United Nations to look into a bizarre distortion found in Antarctica that could end up devouring the world. Players explore the inside of the Schwarzwelt, as it’s called, which is rife with demons in true MegaTen fashion.

Previously, we already knew about the existence of Deep Strange Journey when it was announced back in March, but this is the first official confirmation of a Western release. Strange Journey Redux will include a swath of new story content, brand new illustrations, an improved UI, and a new female protagonist named Alex. She’ll play what’s referred to by Atlus as a “major role” in the story, but that’s all we really know about her right now aside from what she looks like. It looks like there might be additional demons plucked from the rest of the MegaTen series for players to fight against and alongside throughout the game as well.

The game will launch for $39.99 in early 2018, and will include its original Japanese voiceovers. If you haven’t taken much of a plunge into the oft-confusing world of Shin Megami Tensei, you might want to get caught up with the other games to familiarize yourself with the world before jumping into Strange Journey Redux. You’ll be glad that you did!