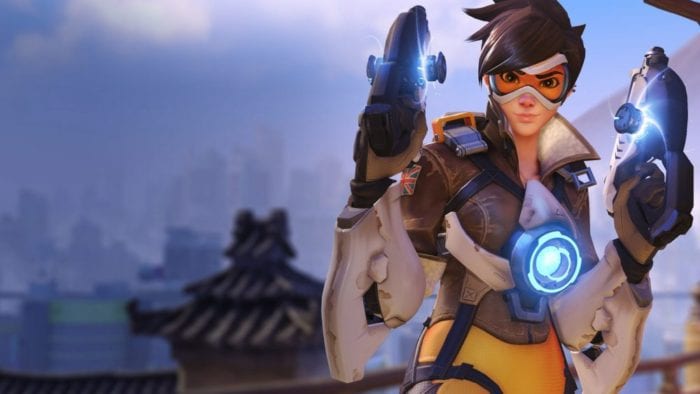 To many of us who have played video games during the course of our lives, it’s certainly not unheard of to have someone playing audio that is…questionable. However, during his stream, Dafran admitted he was playing the visual novel for the sole intention of throwing games. You can watch a video of him admitting it here, but fear not, it’s safe for work. Of course, since he’s a professional who represents Overwatch, action needed to be taken.

Blizzard gave their decision on the matter today with this to say:

Selfless, the team that Dafran represented, has also taken action by suspending Dafran. Another player will be brought on to replace him in competitive play during the course of his ban.

In response to his punishment, Dafran took to Twitter and had this to say:

I reap what I sow and I deserve this.

Overwatch and professional players should certainly be on notice following these events. Blizzard has a very low tolerance for misconduct and will not hesitate to ban gamers for trolling like Dafran engaged in.