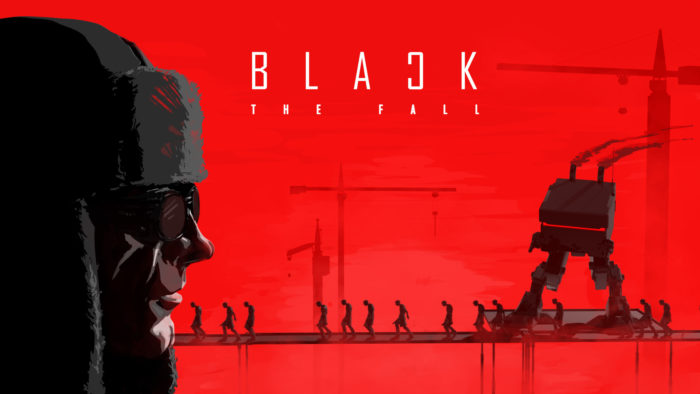 Twinfinite had a chance to play the game at EGX Rezzed in London back in March, and quite apart from its accomplished gameplay, one of the key takeaways was its fascinating inspiration. The eerie, distinctly Inside-like side scroller was heavily inspired by the developers own experiences living under a totalitarian regime in Romania during the 1980s. Black The Fall taps into the terror and oppression that became everday life for Creative Director Cristian Diaconescu:

“We really wanted to use the puzzle genre to depict the kind of communism that dominated Eastern Europe in the decades after World War II – it really helps illustrate just what it was like to live within a restrictive regime. That means players have to make use of the kind of tactics people who survived that era mastered – manipulation and stealth – but this approach also bleeds into the melancholic atmosphere, rendered solely through image and sound. There’s no text or dialogue to tell the story, which we think also sets it apart.”

Black The Fall’s macabre, spooky industrial setting certainly well capture the hostility and futility of life under oppressive totalitarian control. Think Abe’s Odyssey meets Inside in an environment that charges players with solving a series of puzzles as they strive to survive in a world determined to keep them as nothing more than a cog in the wheel.

Taking charge as the game’s lead, ‘Black’, players must sneak through stages littered with cameras trained on their every move, and traps designed to take them down. The weapons of stealth and distraction are key to evading capture.

We were certainly impressed with Black The Fall’s gameplay during our brief experience at EGX Rezzed and we look forward to spending more time in its grim world, brought to life by the experiences of the families behind its creation.