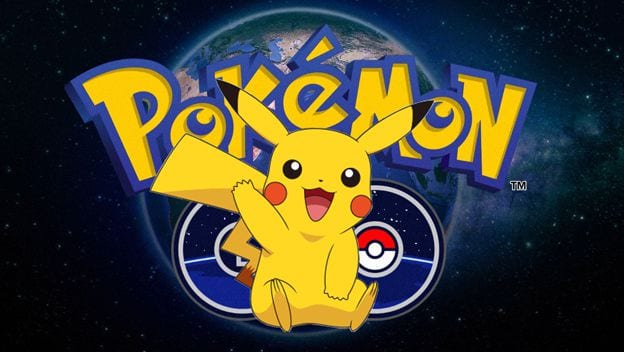 Pokemon GO was released last Summer and took the world by storm with its augmented reality gameplay which saw gamers going outside in order to try and catch Pokemon in their natural environments. The game also featured gyms where players could go to battle with their Pokemon and be the best in that area.

Almost a year later, the craze may have died down a little, but there are still plenty of Pokemon trainers out there striving to be the very best. If you’re one such trainer, then you’ll be interested to learn that the gyms in Pokemon GO are going to undergo some changes.

As GameSpot reports, a new raid feature is coming to the mobile game which will allow up to 20 players to team up and battle powerful Pokemon at gyms. Those who partake in raids often will be invited to join exclusive raids which can yield legendary Pokemon. You will be able to partake in one raid per day before you must pay. If you beat the Pokemon in the raid, you’ll get a chance to catch it along with a Golden Raspberry.

A new feature added to gyms will also require you to visit any Pokemon left there and feed them berries to keep their motivation high. If their motivation reaches zero they’ll automatically return to you and leave your gym vulnerable to attack. Either you or your teammates can visit your gym Pokemon.

You will also earn bronze, silver, or gold badges at gyms you fight at and the prestige system is to be scrapped. Each tier of badge will give you better rewards. All gyms will also be getting a PokeStop in order to provide a level playing field to for those who need to bring out stronger Pokemon

These changes are set to roll out via updates over the next few weeks. When asked whether trading and PvP battles are on their way, Niantic’s senior product manager Tatsuo Nomura said:

“We’re definitely looking into it. We’re a small team, we’re doing one thing at a time. Whether those will be our next thing or not, we still can’t really talk about it.”

Looks like there will be plenty of reasons to get outside and keep training Pokemon this Summer!