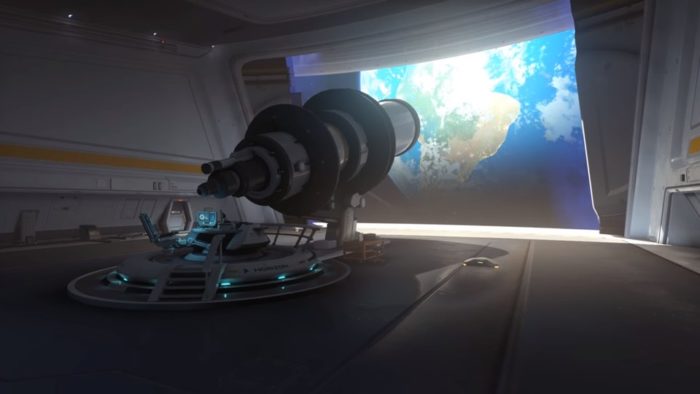 While Overwatch players may be getting hyped for the Horizon Lunar Colony map to finally be patched into the live servers, Blizzard has announced that it will not be available for competitive play, at least for now. They have shared a short message on the game’s official forums informing fans that the upcoming map will be disabled in the said game mode for a week.

This isn’t the first time Blizzard has restricted new content from being used in competitive play. Orisa, the latest tank hero, was also unplayable in ranked matches during the first week she was released. Fittingly enough, this short period lets fans get a good feel of the new additions in the game.

One of the main problems with previous Overwatch updates was that some players would still stumble across various roadblocks in the live servers. One good example would be the pre-patched Eichenwalde wherein attacking players struggled moving past the first choke point and castle gates.

The Horizon Lunar Colony is an assault map that also contains tidbits of lore reflecting Winston’s past. Since the location is set in space, players can exit the main building and fight in a low gravity zone. Blizzard will be bringing in the new content to the Overwatch live servers this June 20.

Update: Blizzard has clarified the original message on the forum and changed their statement. They even made another post explaining the mix up of information and that the Horizon Lunar Colony will indeed be part of the map rotation this week.