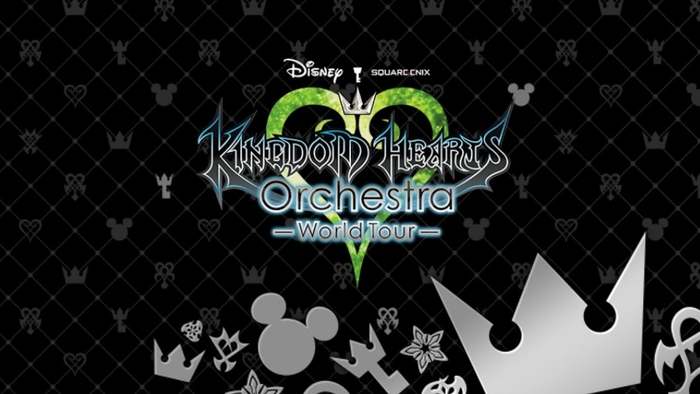 In celebration of the 15th anniversary for the series, the Kingdom Hearts Orchestra World Tour will be making its debut premiere in the U.S. this month. Kingdom Hearts isn’t the first video game to have its own concert celebrating the music of the franchise – games like Zelda and Pokemon have had their fair share of musical events as well.

The first shows for the tour take place in Los Angeles at the Dolby Theatre on June 10, 11 and 14 while the concert in New York takes place at the United Palace Theatre on June 23 and 24. Each concert is going to have cutscenes related to Kingdom Hearts that feature story content that can’t be watched anywhere else besides during the performances.

If you’re a fan of the Kingdom Hearts series, make sure to purchase your tickets while they last. Los Angeles tickets can be found here, and for the New York performances, here.