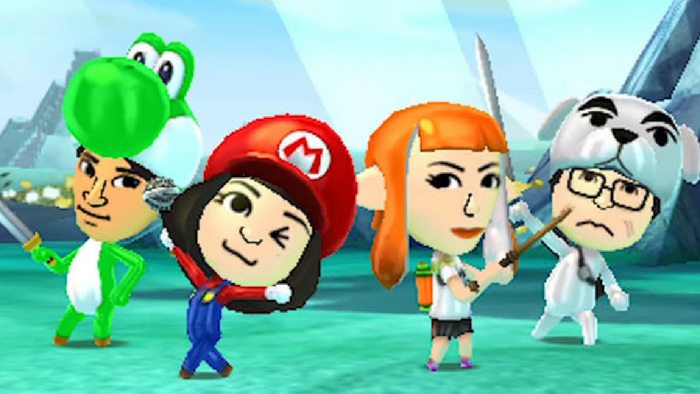 If you enjoyed the silliness of Tomodachi Life or just like messing about with Miis, you’ll want to pick up the free Miitopia demo that’s available for Nintendo 3DS via the Nintendo eShop today.

Miitopia lets you create a fleet of characters of your own choosing who will travel together on a quest to defeat the Dark Lord and return the stolen faces to the poor inhabitants of Miitopia. You can make friends with other Mii characters, manage their relationships with others, and watch scenes that occur when your Mii acquaintances meet up too.

Like role-playing games in the vein of Final Fantasy, your Mii characters can take up jobs and special roles while being assigned gear, weapons, and other types of equipment. It’s just like taking a bunch of Miis and throwing them into a traditional RPG. You can also use some of your current amiibo collection to tap on your 3DS and introduce additional items into the game.

When you complete the demo, you’ll be able to port over the progress you made via save data to the full version of Miitopia once the game has launched. It’s slated for a July 28 release right now in North America and Europe, so that’s not too much longer to wait.