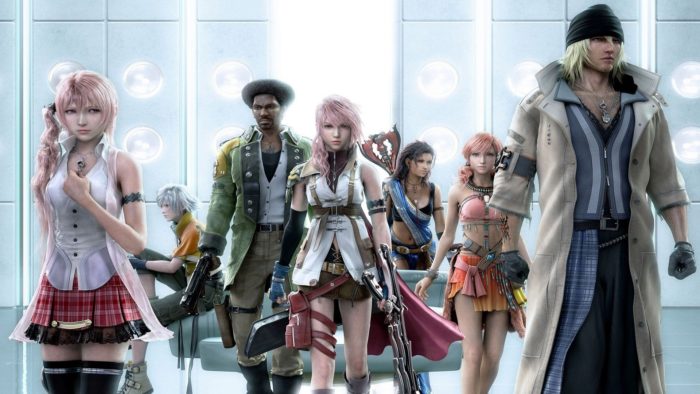 Not only is the Final Fantasy franchise known for its beloved cast of characters, unique battle systems, and thought-out worlds, the series features very memorable music that will be remembered for many years. This year marks the 30th anniversary for the series in Japan and what better way to celebrate than to play the beautiful tunes of Final Fantasy all over the subway systems in Japan.

Fans in Japan can now catch some famous songs from the series as they commute from a Minatomirai Station and a Yokohama Station up until July 7.

What are some of your favorite Final Fantasy songs? Any of them stick out to you more than the rest? Let us know your thoughts in the comments section!