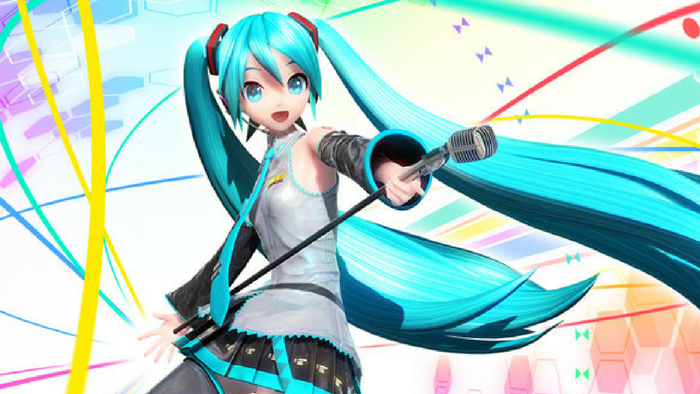 Everyone’s favorite digital diva is dancing toward a physical version of 2016’s Hatsune Miku: Project DIVA Future Tone DX. Previously only released via the PlayStation Store, the game is getting its own retail release that’s only been announced in Japan so far. Sega has opened up the official Japanese website for the game, and from there we’ve been able to extract details about the upcoming physical copy.

Scheduled for release on November 22, 2017 in Japan, there are both standard and limited editions up for grabs, which include the 1st through 3rd “Encore Pack” add-ons as well as the new song “Ghost Rule,” a massively popular song that debuted via video streaming sites.

The game will feature 237 songs and 396 costume modules, as well as the Hatsune Miku 10th Anniversary Commemoration Module released in celebration of the upcoming physical release, designed by Mari Shimazaki.

For anyone who already owns the digital version of the game, any of the extra elements coming alongside the physical release will be available as downloadable content. The “Item Unlock Key” from the original game will be included at no extra cost as well.

There’s a glut of extras on the way no matter which version of the game you choose, so it’s a great place to start if you previously missed the last Hatsune Miku game. Hopefully the physical versions will make their way over to the West, but as of right now there’s been no confirmation of such.