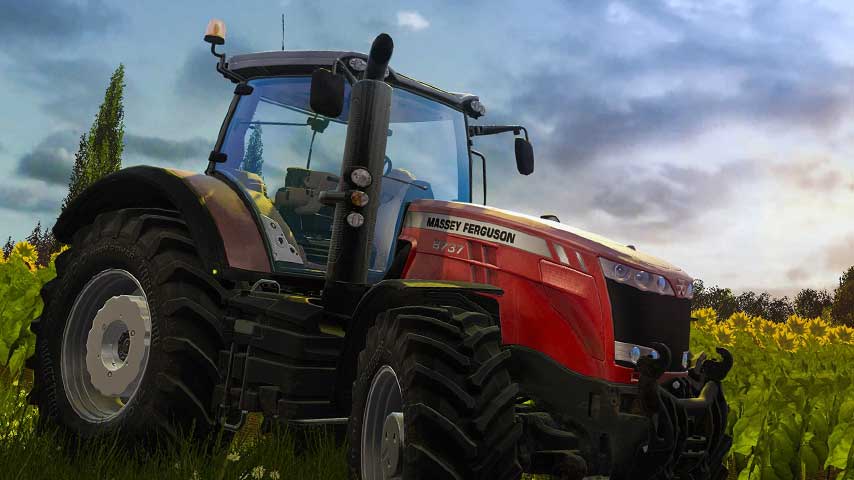 Farming Simulator 17 was released late last year and was well received by virtual farmers for its realistic but fun portrayal of farming life. A variety of upgrades and changes were made from previous entries and the title allowed those living in the middle of cities to live out their dreams of rural life.

If you’re a fan of Farming Simulator, or you still haven’t gotten around to playing it, then you’ll be interested to know that Farming Simulator 17 Platinum Edition has been announced. As TheXboxHub reports, it’s set to be released on the PlayStation 4, Xbox One, and PC, the Platinum Edition will be the most complete experience available and includes a new South American environment that comes with new landscapes, vegetation, and railway systems, among other things.

The inclusion of sugar cane as a farmable crop will see the addition of the CASE IH A8800 MR sugar cane harvester. If you’re a seasoned player wanting to check out the new content, then worry not. The expansion will be available to buy as digital DLC if you already own the main game. Newcomers can buy Farming Simulator 17 Platinum Edition as one game which includes the original content and the new extras.

The Platinum Edition is set to be released on November 14.