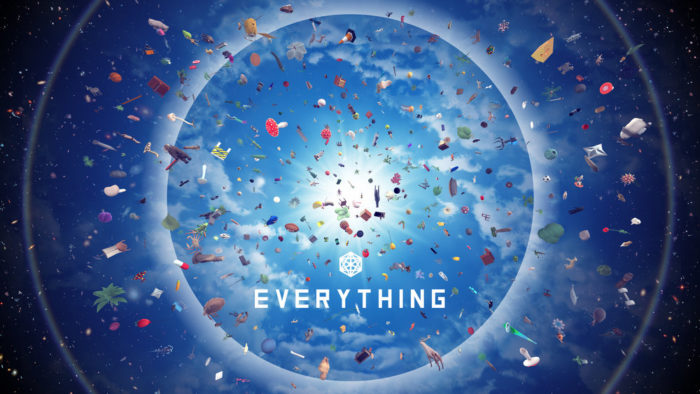 A historic moment has been made as the highly-acclaimed Everything will have its trailer to be the first game trailer ever qualified for the Academy Awards.

During the 14th Festival for Short Films, Animations & Music Video in Vienna, the trailer for interactive game Everything was officially announced to be eligible for the qualification of the upcoming 90th Academy Awards. This 11-minute trailer clip will be listed in the long list of Animated Short Film category. The qualification is a part of Jury Prize in the Vienna event, with the following statement:

‘The “Jury Prize – Animation” goes to a film, which beyond being entertaining has a strong poetic and philosophical theme. It serves a highly educational purpose, including an important political statement, that encourages to let our egos dissolve and gain a new perspective on the world.’

Right after the announcement was made, Everything creator David O’Reilly also tweeted about the achievement.

Cool: Everything just qualified for an Academy Award, making it the first time this has happened to a game/interactive project pic.twitter.com/5SQVD9s960

Everything is an indie interactive game made solely by David O’Reilly with theme of space and universe. According to the game’s description, it’s “a procedural, AI-driven simulation of the systems of nature, seen from the points of view of everything in the Universe.” Players can travel and observe different worlds without any “enforced goals, scores, or tasks to complete.” Released on April 21, 2017, Everything received multiple awards in various game events, including the official selection in GDC, IndieCade, Rezzed, and IGF Finalist for the categories of Best Sound and Nuovo Games.