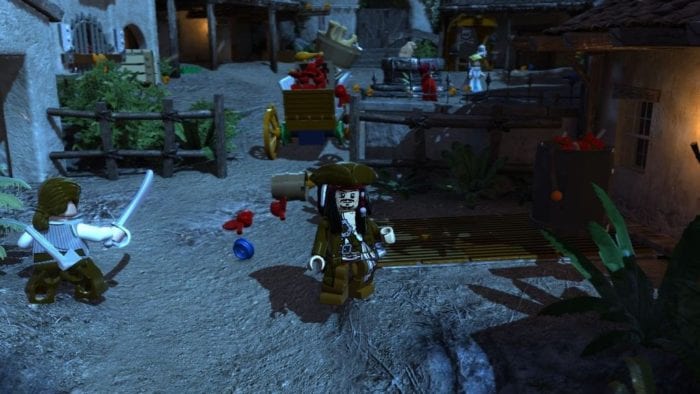 Just in time for summer break, PlayStation has announced that a sizable handful of Disney titles are available through their streaming service, PlayStation Now. So grab a controller and, if you live in a hot part of the world, a fan and catch up on some popular Disney games.

LEGO Pirates of the Caribbean is one of these Disney games that you can access now. Although of course, it doesn’t incorporate scenes from the latest Pirates film. If you find yourself so inclined to reenter the world of Jack… excuse me, Captain Jack Sparrow and the first four films of the growing franchise, this would be the time to do so. And who knows, maybe setting sail on the high seas as some of your favorite pirates may help cool you down as summer approaches?

And if you are looking to catch yourself on the world Cars before the third installment of the Pixar film hits theaters, Cars 2: The Video Game is also included in the list Disney games newly released to PS Now, as well as Cars Race-O-Rama. Originally available on all the last gen consoles, you can now play them from the comfort of your PS4. And if that is not the game for you, here is the complete list of newly added Disney games:

If you’re still on the fence about getting PlayStation Now, you can start a week-long free trial over here. There are over 450 titles available, so if you are looking for something to pass the time before your favorite E3 announcements, you can always play some oldies while you wait for new goodies.