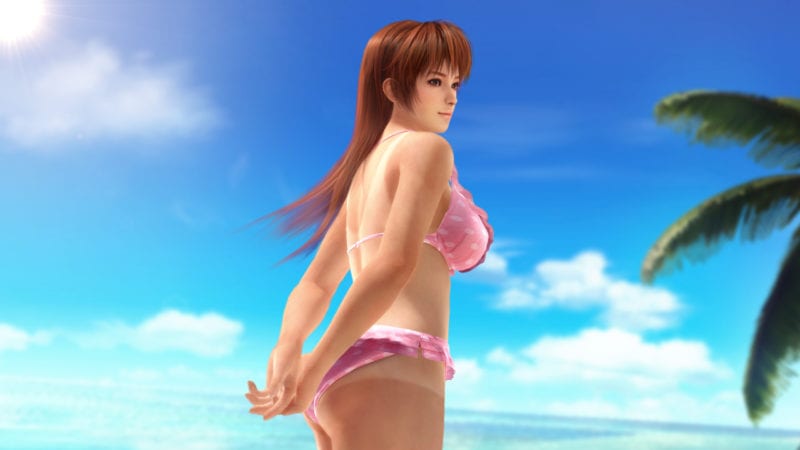 Dead or Alive has always been a controversial series. Its games have been filled with busty woman wearing very little clothing who engage in fierce battles. Or just play beach volleyball. Despite its absurdity, it’s still a very popular series, and it’s about to get weirder.

In a story originally broken by Dengeki Online and then translated by Kotaku, is has been announced that Bandai Namco is bringing Dead or Alive Xtreme to their own VR platform. You can finally watch Japanese anime girls play volleyball and a variety of other beach sports with a full 360-degree view of the action. You would think that the game coming to VR would be strange enough, but Bandai Namco’s virtual reality system, known as the VR Sense, has sensory functions, meaning that in addition to seeing the game you can also smell it.

Dead or Alive Xtreme is officially reaching a level of creepy that makes perfect sense for the game, which si why there is still no word on whether or not the game will even leave Japanese shores. Recent entries in the series have not been localized and it is highly probable that this will not be either.