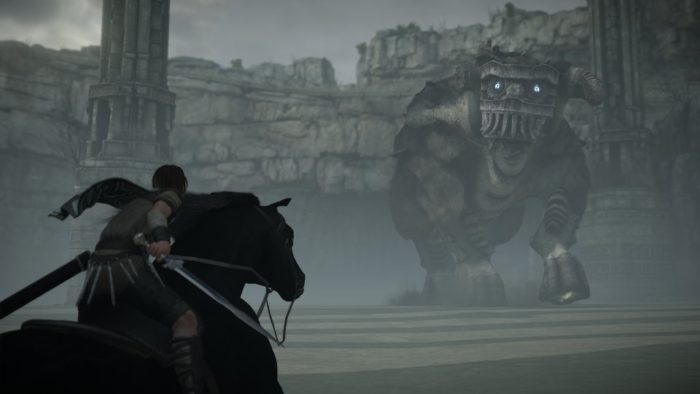 The Shadow of the Colossus remake was certainly one of the best surprises of this year’s E3, and if the game’s creator has anything to say about it, the remake will be more than just a graphical update. Speaking to Eurogamer at the Gamelab conference in Barcelona, Fumito Ueda said he had submitted a list of changes to Sony.

Speaking through a translator Ueda said, ” “I transmitted my petition about the content and tuning but I don’t know the implementation will be what I told.” The translator iterated that it was, in fact, Ueda that wanted things changed and contacted Sony with his ideas. Unfortunately, they couldn’t share any information on just what those changes may be. “Those things of the remake that I would like to change, I can’t mention, because if I say one thing and in the final version that thing is not included, it’s a problem.” Unfortunately, any hopes of extra Colossi appearing in the remake were shot down in the interview.

The Shadow of the Colossus Remake is currently scheduled for release sometime in early 2018, exclusively on PS4.

What changes or updates would you like to see in Shadow of the Colossus on PS4. Leave a comment down below and let us know.