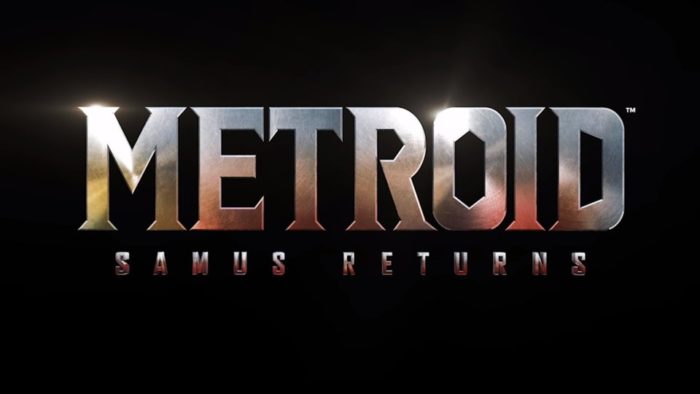 You may have heard the fantastic yet surprising news that a new 2D Metroid by the name of Samus Returns is headed to the 3DS this September. MercurySteam, the same team behind the Castlevania: Lords of Shadow trilogy is developing the handheld title closely with Nintendo. GameReactor spoke to Enric Alvarez, the head of MercurySteam, about the partnership between them and Nintendo. Alvarez only had good things to say about working with the Japanese gaming giant on Metroid: Samus Returns.

“We’ve been working with the best, I think this explains pretty much everything about how things went during development. We’ve been impressed by the devotion, care and quality with which Nintendo treats the product, and we’ve learned a lot from that.” Alvarez also wants fans of MercurySteam to know that even though this is a Nintendo property, you will notice MercurySteam’s influence on the project once you play the game. “Long time fans are going to be extremely pleased. The game is the result of both, on one hand is a Nintendo game, a Metroid game, and on the other hand, I think people will see the MercurySteam influence.”

If this partnership between the two companies ends up being a success – commercially and critically – maybe we might end up seeing another MercurySteam developed title on one of Nintendo’s platforms.