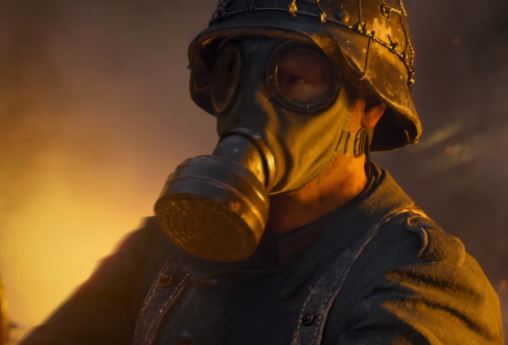 Activision today showed off the first multiplayer footage of Call of Duty: WWII’s return to, well, World War II at Sony’s E3 2017 press conference. The game marks the series’ first return to the Big One since 2008’s Call of Duty: World at War.

Call of Duty began as a series of World War II shooters in 2003 before switching to modern conflicts. First announced on April 21, Call of Duty: WWII will release on PlayStation 4, Xbox One, and PC on November 3.