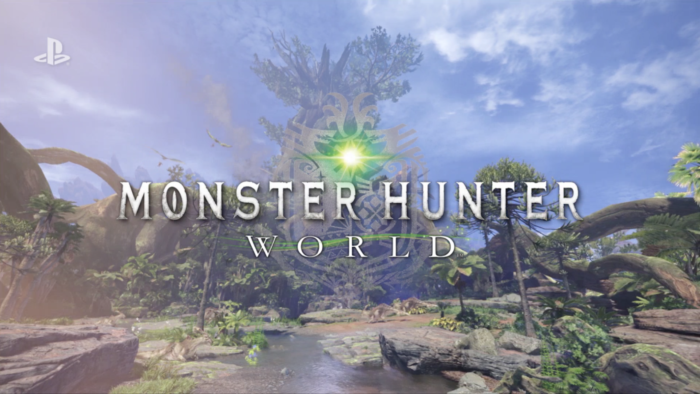 During the PlayStation press event, the audience was shown gameplay of the upcoming title that pits you against giant beasts that are deadly and relentless in chasing you down through caverns and jungle areas. Collecting resources, camouflaging, and using the environment around you to disguise yourself, flee, and gain the upper hand in fights against all manner of beasts gave everyone a look into a single-player aspect of the game. However, there will also be co-op functionality:

Monster Hunter: World™ introduces a living, breathing ecosystem in which players strive to become the ultimate hunter. Explore a vast new continent and slay terrifying monsters in heart-pounding co-op battles for up to four players.

Monster Hunter World will also be releasing to PC, but the date is not known at this time.