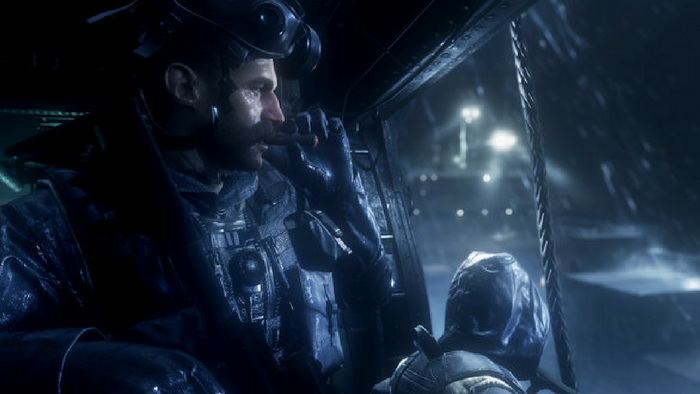 Call of Duty: Modern Warfare Remastered is out now as a standalone release today, available first on PlayStation 4 as a physical copy and digital download via the PlayStation Network. It’s also $40.

The game, if you didn’t already pick it up with Call of Duty: Infinite Warfare, is a remastered version of Call of Duty 4: Modern Warfare, with improved textures, animations, audio and more. You get the full single-player campaign and multiplayer mode, but you don’t get the Modern Warfare Remastered Variety Map Pack with the package. That’s available separately for $14.99.

Additionally, the Legacy Edition can be purchased for about $60-$70 at GameStop brand new for the sale price of $51 at Amazon at the time of posting this article. It’s a perplexing price point, to say the least.

Activision has announced a special Call of Duty “Days of Summer” event for players who either purchase the standalone copy or those who already took the plunge before. It’s planned to span five weeks, beginning on June 27, and will offer in-game giveaways, XP events, and new playlists. There’s also a new summer-themed map to come, as well as additional content that will be announced on Tuesday.

For now, if it’s important that you pick up a copy of the game, however, you may want to do so by grabbing an older copy of Call of Duty: Infinite Warfare, even if it means you’re without a true standalone version of the best modern Call of Duty yet.