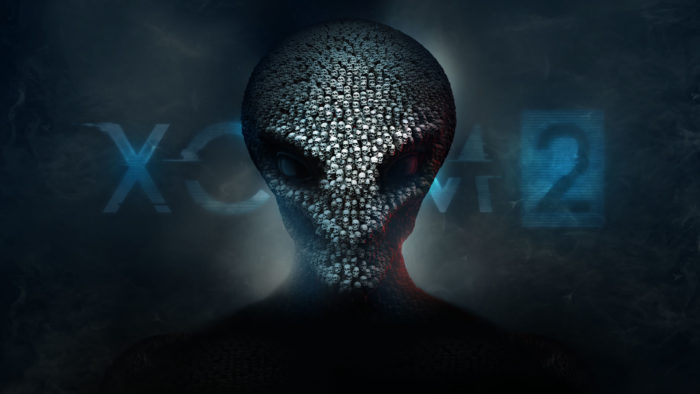 For those who haven’t had enough of XCOM 2 (you can check out our review for the game here) there is some good news for you. A new image was uploaded to Steam teasing an announcement at E3 2017’s PC Gaming Show. You can check out the image below:

The image has the tagline “the real war begins” in huge, bold letters. Many fans who have commented on the simple post are positive that it’s going to be a major expansion, addressing the cliffhanger that XCOM 2 left players on when it released back in February of 2016 on PC (it hit consoles later that year in September). Some with keen eyes were quick to notice the symbol between the alien eyes behind all the writing and are expecting the Exalt to make an appearance in the near future.

Fortunately enough, we won’t have to wait long to find out just what 2K is hiding up their sleeve. The PC Gaming Show is set for Monday, June 12 at 10 AM PT/ 1 PM ET. Make sure to tune in so you don’t miss any of the action, and keep it locked to Twinfinite for future updates on XCOM 2 and anything else that may pop up at E3 2017.