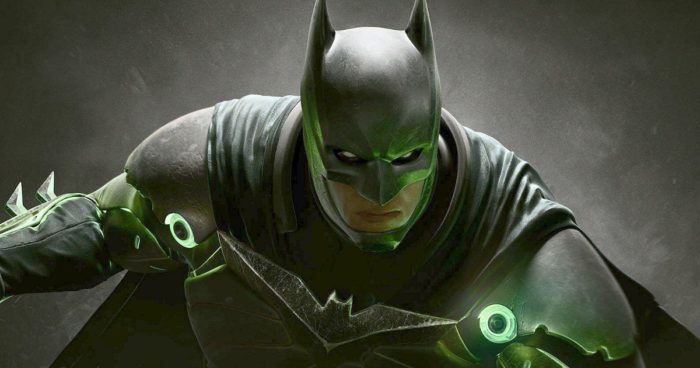 Excited for Injustice 2? So are we. If you’re eagerly anticipating the game’s official release on consoles next week, and you need something to help occupy yourself in the meantime, Warner Bros has just released the official app on iOS and Android devices.

Similar to the Mortal Kombat X mobile game they launched a few years back, this new app lets you get acquainted with the characters in the game, along with their Super moves. The app’s fighting mechanics have been improved quite a bit, though it still retains its simplicity. Players can move their fighters, jump, duck, and throw projectiles at opponents. As expected, playing the mobile game and completing specific objectives will also allow you to earn in-game rewards when the game officially releases next week. In Mortal Kombat X, you could unlock classic character outfits. The rewards for Injustice 2 will probably be similar as well.

Injustice 2 is set to be released for the PS4 and Xbox One on May 16. We’ll have our official review up next week.