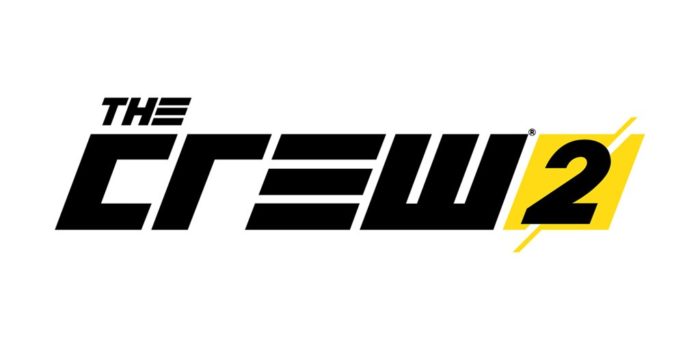 Today has been a pretty busy day for Ubisoft fans huh? The French publisher revealed another new game today after teasing the next Assassin’s Creed and announcing Far Cry 5. The Crew 2, a sequel to their 2014 racing game is confirmed to be in the works.

Details about the game are still pretty light. The announcement tweet says “Beyond the road…” which could imply either an increased focus on off-road gameplay, or perhaps non-automobile racing such as boats or planes.

An earnings report that was shared publicly today mentions that 2017-2018 will “see the exciting returns of Assassin’s Creed, Far Cry, The Crew and South Park” giving us an idea of when to expect it,

The first game was popular with fans, and had lots of potential, but disappointed many critics. We’ll have to wait and see how the follow up fares this time around.