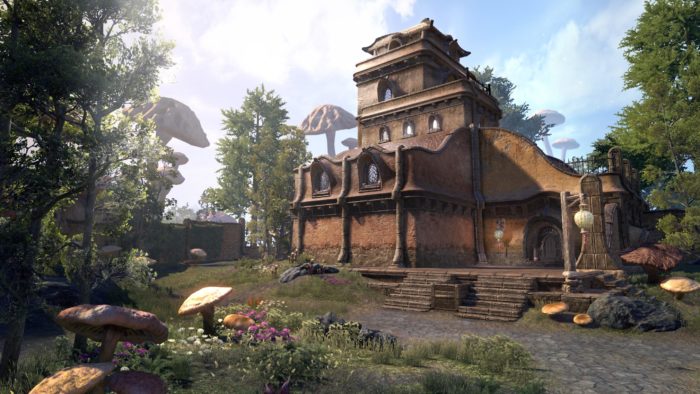 Bethesda announced today that the upcoming Morrowind expansion for The Elder Scrolls Online will have an early access period prior to launch, though only available for PC and Mac players who already own the base game.

Those who purchase the Digital Upgrade or Digital Collector’s Edition Upgrade versions of The Elder Scrolls Online: Morrowind can start playing the game on Monday, May 22. The expansion officially launches on June 6 for everyone else.

The full game will be available for those during the early access period, and all progress will be retained when the expansion goes live for all players. Bethesda notes the period is not available for Xbox One and PlayStation 4 users due to “the time needed for certification” for the consoles’ clients.

Buying the digital versions before launch automatically enroll players into early access, but PC and Mac users with pre-orders for the physical version have to take a few extra steps. The full process is here, and involves filling out a support form to provide proof of purchase.