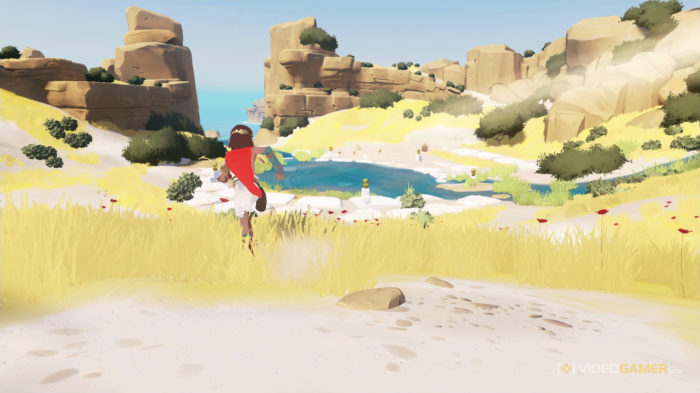 With Rime just a few weeks away from its upcoming release, publisher Grey Box has made some changes regarding the pricier Nintendo Switch versions of the game.

Unfortunately, the publisher said it wasn’t possible for them to lower the price of the physical Nintendo Switch version. To make up for this increased pricing, though, all physical copies of Rime include a printed code for a download of the complete soundtrack by David Garcia.

The soundtrack will be made available separately for $10 for those who want to grab the game digitally on Switch or on another platform.

Will you be picking Rime up on Nintendo Switch now that Grey Box have made these changes? Let us know down in the comments below.