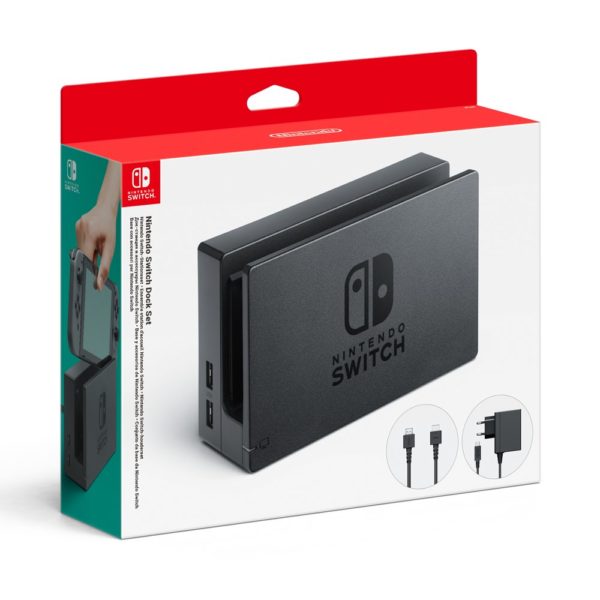 The Nintendo Switch’s continued early commercial success is being thwarted by supply issues, not as a result of Nintendo policy, but because of an industrywide shortage of necessary parts.

In a conversation with its suppliers, Nintendo has apparently stated that it hopes to move around 20 million Switch units before March 2018. Yet that figure may not be achievable without NAND flash memory chips that store data, liquid crystal displays, and the motors that control Switch’s HD rumble.

Toshiba Corp, the company that manufactures these parts, stated that “Demand for our NAND flash memory has been overwhelmingly greater than supply, and the situation is likely to stay for the rest of this year,” Toshiba cited demand from smartphone makers and data centers, which include companies such as Apple.

Nintendo and Apple representatives have made no official comment on supply-chain issues.

Unfortunately for Nintendo, smartphone manufacturers such as Apple place far greater orders for these sought after parts and can typically offer better terms than Nintendo.

The worry for Nintendo is that increased spending to secure more parts could mean the retail price of $299 will see the console operate at a loss. President Tatsumi Kimishima, has already said that he is determined not to let this happen.