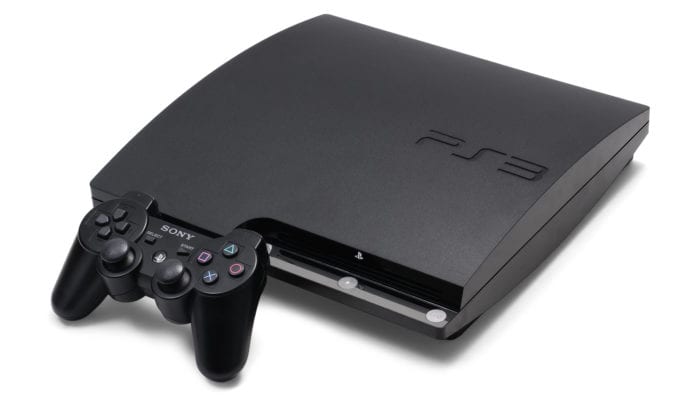 Sony has finally stopped the production of the very last PlayStation 3 model in Japan.

On its official Japanese PlayStation website (via Gematsu), the only PlayStation 3 standard model with 500GB hard drive that was being manufactured in Japan (product code: CECH-4300C) had its status listed as “Shipment Completed.” This marked the beginning of large-scale PS3 discontinuation in the worldwide gaming market, starting with Japan. Previously, the only country that discontinued the shipping of PlayStation 3 was New Zealand on September 29th, 2015. Moreover, the year of 2017 saw only seven games that released on this console, all of which are downloadable-only titles.

PlayStation 3 is currently the only surviving game console of the seventh generation. First launched in November 2006 with only 14 launch titles, the PS3 had a rich library of 1433 games available on disc and digital, including 317 exclusive titles. During its lifespan, Sony had shipped more than 80 million units (as of November 2nd, 2013), with Grand Theft Auto V being the best-selling title on the system (20 million units, as of January 8th, 2014). The PlayStation 3 received highly positive reception for graphical capabilities, Blu-ray support in the beginning, and high-value exclusive titles, though early reviews were critical of the initial high price and complex hardware architecture.