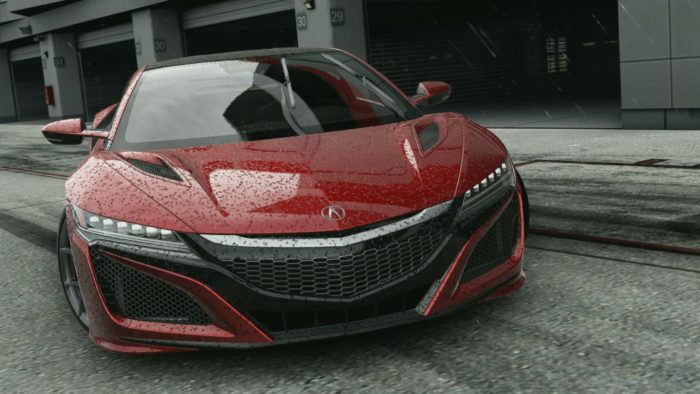 Project CARS 2 is one of the most anticipated racing games of the year and we can’t wait to get back behind the wheel and start racing against our friends. If you’re eager to get back into the action then you’ll be interested to know that distributor Bandai Namco has announced a Day One edition of the game.

As PressAtoJoin reports, this Day One Edition of Project CARS 2 will be available for the PlayStation 4 and Xbox One and will consist of a special bonus Japanese Cars Pack. The four cars will be from Honda and Nissan and will include unique paint jobs.

The Nissan cars will be the Group A R32 Skyline GT-R (Godzilla), and the classic 280ZX GTX race car. Honda’s cars will be the Civic Type R (Euro-spec) and their 2&4 Concept Car, featuring a 13,000rpm redline. Certainly a nice selection to choose from for when you first begin.

Project CARS 2 is expected to be released this Fall for the PlayStation 4, Xbox One, and PC. A recent gameplay trailer was released which shows off the McLaren 720S in action.