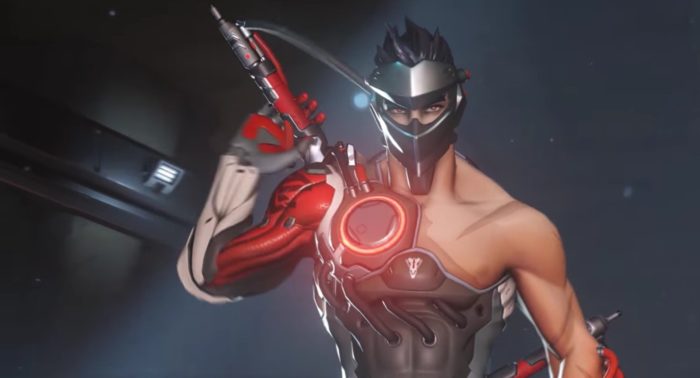 Blizzard has just posted a new infographic on their official site, showing off some statistics for the latest Uprising event in Overwatch. It was a pretty successful event, to say the least.

The brawl was attempted a total of 145,506,333 times. However, the win rate wasn’t exactly in favor of the heroes. The number of hero victories sits at 67,232,398, while the number of Null Sector victories sits at 78,273,935. Well, I guess heroes do die after all. As expected, the average win rate also drops significantly as the difficulty level gets higher. While the average win rate was at 75% on normal difficulty for story mode, it was only 0.6% on legendary difficulty. That win rate improves a little in All Heroes mode, at 1%. It’s a small improvement.

You can check out the full infographic and complete stats over at Blizzard’s website. There have been rumors of an anniversary event coming up as well, and we’ll keep you updated as more details come our way.