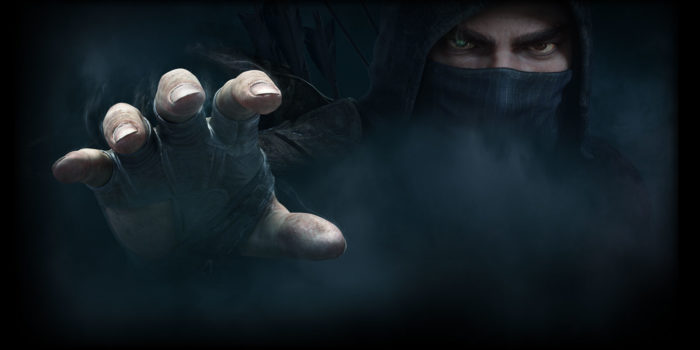 If last week’s talk of Thief 5 supposedly being in development got you excited, then Eidos Montreal has some bad news for you. As it turns out, the studio isn’t working on the fifth game in the series after all.

“Apparently, we’re developing [a] Thief 5 game! So now we have a title… We just have to build a team, a budget… Forget it!” a sarcastic David Anfossi, the head of Eidos Montreal, tweeted this morning.

After Looking Glass Studios and Ion Storm created the first three Thief games, Eidos Montreal took over the series and developed its latest game, Thief 4. The 2014 sequel franchise reboot received less-than-stellar reviews from most publications, with Metacritic averages landing in the high 60s to low 70s across its various platform releases.

Of course, Eidos Montreal is owned by Square Enix, which has control of the Thief IP and could assign any studio it pleased to develop the franchise’s next game. As for Eidos, the studio’s Lead Level Designer, Daniel Windfeld, told OXM in February 2014 that the studio was “very keen to see how people respond to [Thief 4]” before committing to any follow-up game.

The latest sequel talk was spurred by Straight Up Films, the movie studio working on the Thief film. Last week Straight Up Films posted a statement claiming that a fifth game in the series was in development and planned for a release coinciding with the film, which currently has no release date. The statement was taken down shortly after spreading across the internet.