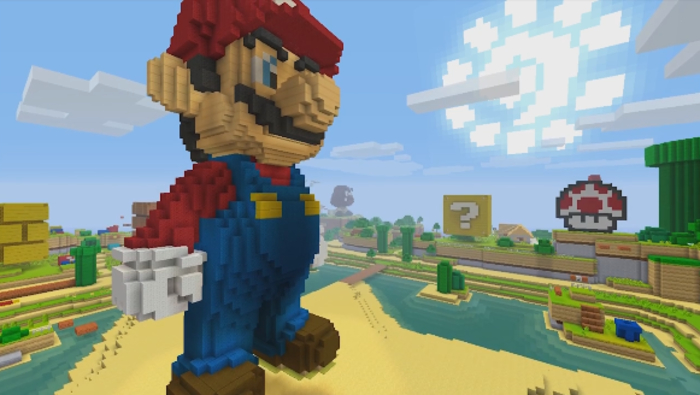 Nintendo Switch owners seem to be getting their Minecraft fill because the Switch edition for the game has gotten to the number one spot in the eShop charts for the US, UK, and Japan. Given the hybrid nature of the Switch, the play-as-you-go aspect of Minecraft fits perfectly on the system.

Minecraft: Switch edition has surpassed other heavy-hitters like Mario Kart 8 Deluxe and Breath of the Wild making it the contender to beat.

Developers over at Mojang didn’t just port over ol’ Minecraft to Nintendo’s new system, but added 6 content packs as well as the Super Mario Mash Up pack that was added to the Wii U version. The content packs included 40 skins of beloved Mario characters, iconic Mushroom Kingdom locations for you to explore, villain hideouts, usable warp pipes, and Mario themed music – making this the ultimate package for any fan of Mario and/or Minecraft.

Minecraft: Switch Edition is now available for the Nintendo Switch for the price of $29.99 on the eShop.