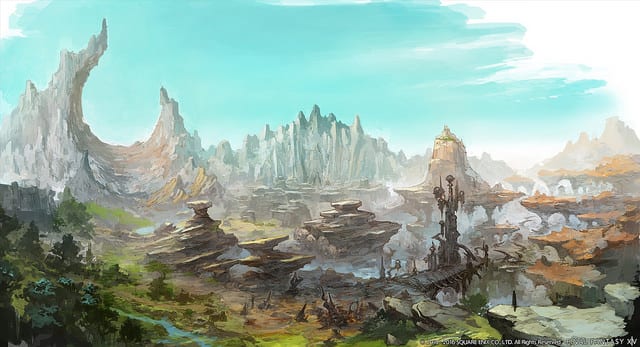 Square Enix has just announced that they’ll be bringing Final Fantasy XIV’s upcoming expansion, Stormblood, to E3 next month. The expansion will be made playable, and attendees will get to try out the new job actions, as well as test their mettle against the Lord of Revel, Susano. If you’re lucky enough to beat the boss, you’ll even get an exclusive t-shirt at the event.

In addition to that, director Naoki Yoshida will also be there, along with a Live Letter event to discuss the game further. Of course, like all previous Live Letter events, it will be streamed live at Square Enix’s official Twitch and YouTube channels. We’ll be sure to keep you updated as more info on the game and the event comes our way.

E3 2017 will run from June 14 to 16. Stormblood itself is set to be released for PC and PS4 on June 20. Unfortunately, the expansion will not be available to PS3 players. If you pre-order the game, you’ll get early access to the game starting on June 16.

You can read more about the event here.