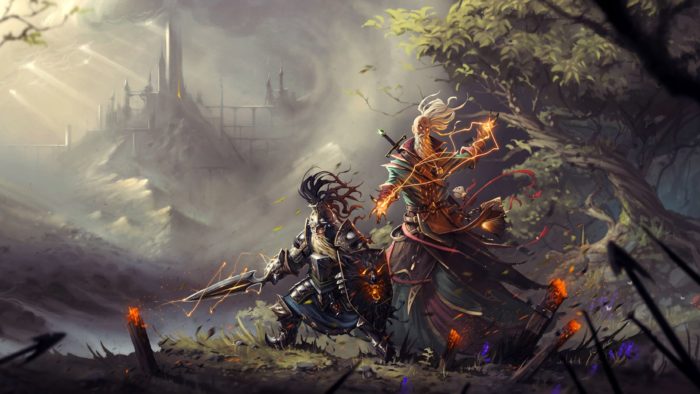 After almost two years in the waiting, the 37th Kickstarter update for Divinity: Original Sin 2 from Larian Studios has announced their anticipated RPG will release on Sept. 14 for PC.

A new patch also added a relationship system with companion NPCs, new content for the tutorial level and “Act One”, the ability to capture a home base, new origin skills, formation UI, a new character creation screen, and more to Early Access. You can check out more details in the Kickstarter update below.

Modding support was also promised to be teased during a Twitch stream in the not so distant future, as well as one more big patch before launch.

The Kickstarter for Divinity: Original Sin 2 ended up reaching all its stretch goals with over two million dollars pledged by nearly 43,000 backers. The game is currently available in Early Access via Steam for $44.99. The Sept. 14 release date is just for the title’s release onto PC, while a date for Xbox One and PS4 will be announced at a later time.