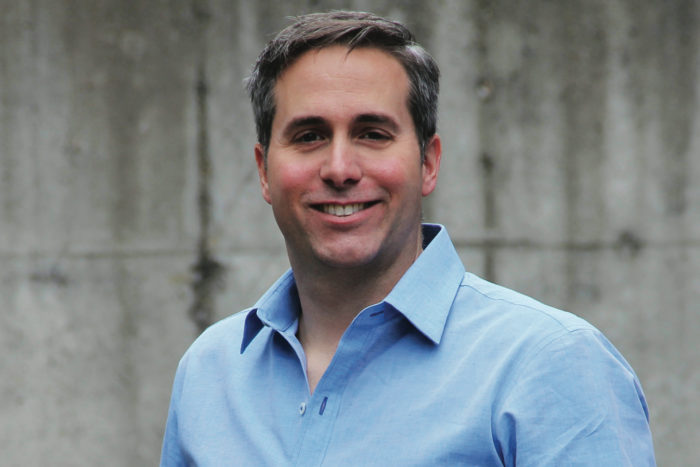 One of Microsoft’s biggest game development studios is losing a key member of its team. 343 Industries Studio Head Dan Ayoub is leaving the Halo developer and the games industry in general for another position within Microsoft.

The announcement was slipped into the end of a Halo Waypoint blog post about — what else? — Halo yesterday evening. The post states that Ayoub will be “pursuing one of his passions” by working with mixed reality applications for education at Microsoft going forward.

Ayoub has worked on Microsoft’s flagship Halo franchise since he was an executive producer on series creator Bungie’s last game in the franchise, Halo: Reach. Although the blog post claims Ayoub began working on the game in 2009, his LinkedIn profile lists January 2010 as the start of his tenure at Microsoft. Prior to that, Ayoub was working as an executive producer at Ubisoft. Twinfinite has reached out to Ayoub for clarification on this timing and will update this story should he issue a response.

In any case, Ayoub took over as 343 Studio Head in 2014 around the time when Halo: The Master Chief Collection launched. He would continue heading up 343 through the release of 2015’s Halo 5: Guardians and February’s Halo Wars 2, which was co-developed with Creative Assembly. The Waypoint blog post makes a point to state that Halo Wars 2’s upcoming DLC is “in the safe hands” of the team Ayoub led while at 343.

“Over the years, [Ayoub] has helped us work with amazing studios and partners from literally every corner of the globe,” reads the post. “They, like us[,] are going to miss him, and [Ayoub] wanted us to express his thanks to both those partners, and to all the Halo fans and community who’ve been the fuel and fire that have ignited his passion and ambition, throughout the years.”