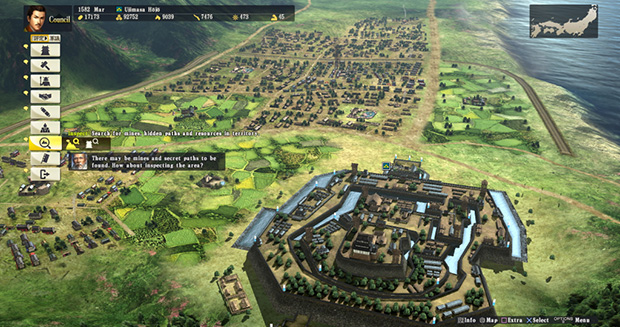 According to Gematsu, the game’s subtitle “Taishi” roughly translates to “aspiration,” so it’s pretty safe to assume that this refers to the aspirations or wills of each of the warlords that we’ll get to take control of in the game. Nobunaga’s Ambition is a series of strategic role-playing games that is set in feudal Japan, usually during the Sengoku era. The player is tasked with taking over the whole of Japan and is given the opportunity to choose from various warlords or daimyos.

We’ll be sure to keep you updated as more information on the new title comes our way.