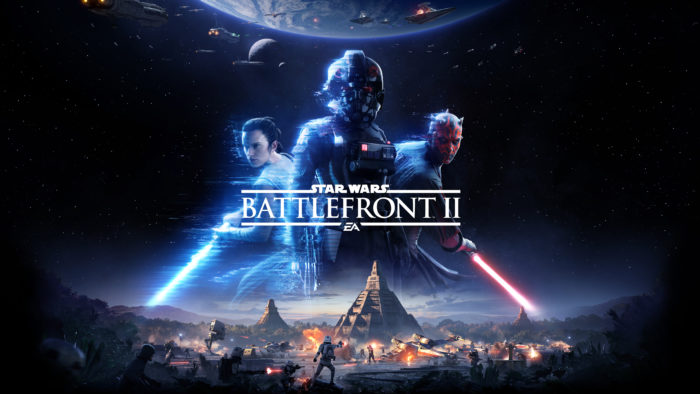 In addition to all of the crazy amount of news revealed at the panel for Star Wars Battlefront II, EA had one more piece of news that many are sure to love. There won’t be a season pass for the game at all, or it’s at least not looking incredibly likely for one to exist. DICE creative director Bernd Diemer spoke on this prior to the panel’s start. The team talked it over before coming to the decision that they aren’t “the best thing…We need to take it apart and come up with something better.”

The original Star Wars Battlefront had a season pass that cost $50 at launch and covered four future map packs for the game. Not purchasing the pass, each map pack was $15, but it was a feeling that left a lot of players feeling sour towards the game and developers. While the post release plans for Battlefront II aren’t currently clear at the moment–Diemer says they plan on getting players more invested in another way–there’s one thing the developers want to get straight: “We don’t want to segment our community.”

As far as replacements for the season pass go, EA has yet to say, but in a statement they gave to Mashable, they say they’re aware players want “more depth, more progression, and more content. So we’re focused on delivering that in every dimension of Star Wars Battlefront II. We’ll have more to share about our plans soon.”

Star Wars Battlefront II will release for the Xbox One, PC, and PS4 on Nov. 17.