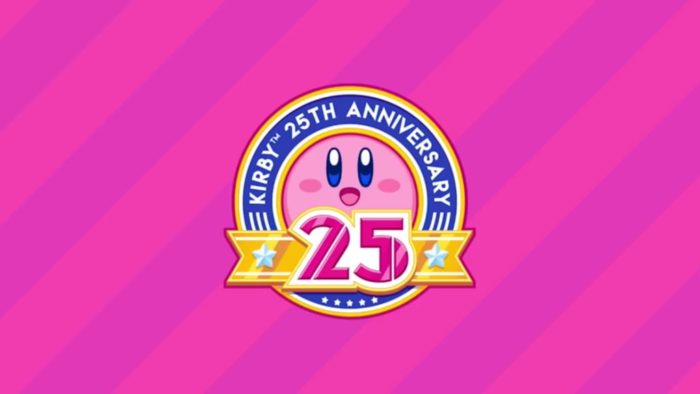 Today’s Nintendo Direct had very good news for Kirby fans today, as they announced that this year will be a great year for Kirby on the 3DS. To celebrate Kirby’s 25th anniversary Nintendo will be releasing three separate Kirby titles throughout the year.

The first game that is being released is Kirby Clash Deluxe for the 3DS and it features 4 player co-op action that puts each player as Kirby with a specific ability that is reminiscent of RPG classes. Kirby Clash Deluxe is free on the eShop right now.

The last Kirby related announcement they made, was an unnamed project that will feature some sort of multiplayer. This project will come out sometime this Holiday season.