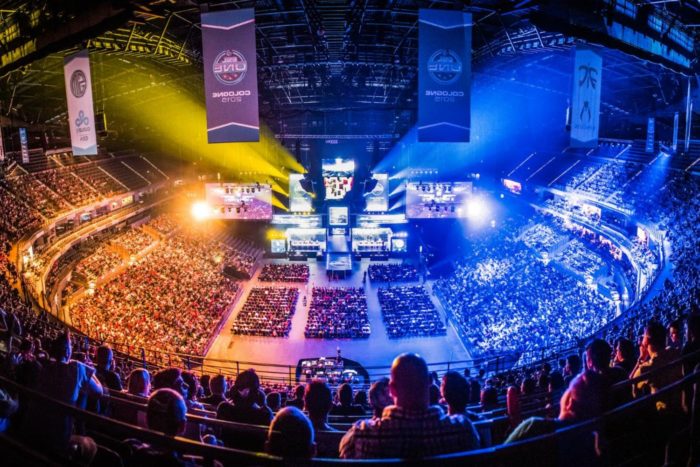 The University of Utah will offer scholarships in competitive gaming, becoming the first sports school of its size to do so, according to a Bloomberg report.

Its first esports team will play Riot Games’ League of Legends, perhaps the most popular game on the competitive scene. It will compete with other, smaller Universities in Riot’s collegiate league. More teams competing in other competitions are expected to follow.

Whilst it’s not the first University to offer esports scholarships, it’s the first of the “Power Five” to do so, the five richest of its kind in the U.S.

According to the report, the students will receive only a partial scholarship to begin with, but the person who will run the new movement, A.J. Dimmick, says the aim is to offer as many as 35 full scholarships to gamers.

With more Universities predicted to follow and television broadcasts already set up to show collegiate esports competitions, it’s an interesting time for an industry that was already growing at break neck speed.

What do you think about esports scholarships now being offered at The University of Utah? Let us know in the comments section below.