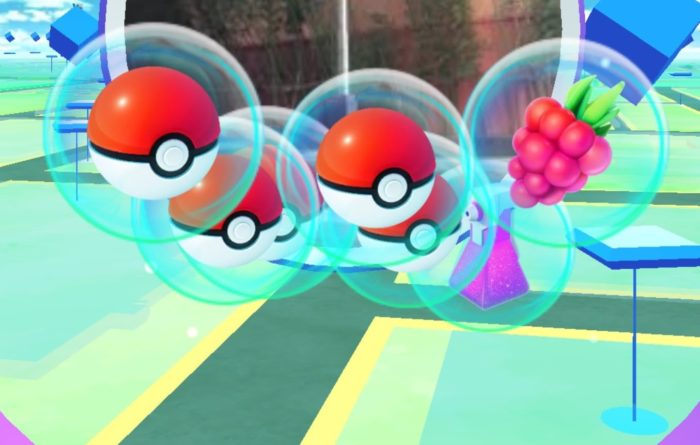 Ever since Pokemon GO was first created, Niantic was frantically trying to address the many issues that seemed to plague the incredibly popular mobile game at launch. One of the biggest issues that caught the media’s attention and ultimately resulted in a firestorm of negative publicity was the rising number of car accidents that were allegedly caused by distracted drivers trying to play Pokemon GO while driving. In order to solve the problem, Niantic eventually added a speed limit restriction that thwarted the Pokemon GO experience for anyone who was traveling 30 mph or faster. If the game detects you’re moving at these kinds of speeds it will automatically stop Pokemon from spawning in the game and it will prevent you from being able to spin Pokestops and collect items.

The restriction is well intended and driving while playing any mobile game is never encouraged but the unfortunate part of the safety feature is that it even keeps passengers from playing the game while on the go. Fortunately, one Reddit user has found a way to temporarily bypass the speed limit restriction long enough to collect items from PokeStops.

If a player opens and immediately closes their in-game journal there will be a short period of time where the game is loading and not actually tracking your speed. During this time players can spin PokeStops and collect items regardless of what speed they are traveling at. This time period only lasts for a few seconds but it’s usually enough time for you to collect all the items from the PokeStop before the game loads up again. The trick definitely requires some pretty solid timing and you probably won’t get it right on the first few tries. I certainly didn’t. After a few hit and misses, however, you’ll be spinning all the PokeStops you pass while riding in an Uber, sitting shotgun with a friend or passing time on public transit.

Only time will tell if Niantic will find a way to stop players from using this trick in the future.