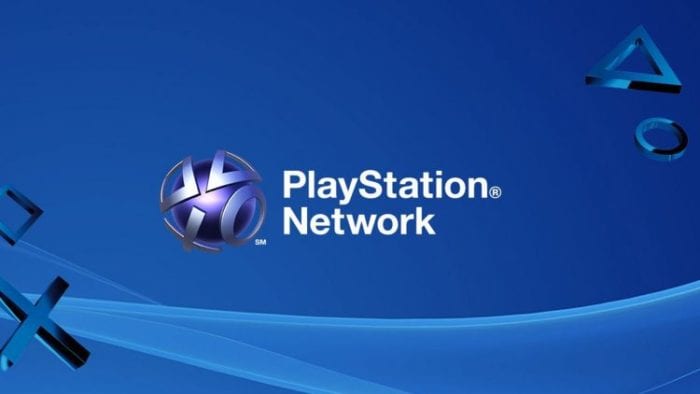 Sony has announced that PlayStation Network will be down for maintenance on Tuesday, Apr. 04, as a result of issues that players have been having with its latest update, 4.50.

When Sony released the update for the PlayStation 4 on Mar. 9, they introduced some major changes, including Boost Mode to upscale non-Pro games on their newest console. However, since installing the update, many PS4 users have had Wi-Fi issues, ranging from rubber banding to their routers ceasing to work completely.

A 250 comment-strong PlayStation Forum post showed the extent to which the update was affecting players, with some even having to purchase new routers as a cause. The initial post reads: “I Updated my PS4 this morning and after the update it can not connect to wifi. It comes up with error NW-31297-2 that my password might be wrong but im pretty sure the password is correct.”

Sony stayed markedly quiet on the matter, however the company then told Polygon several weeks later that they “were aware and…looking into the situation”.

The maintenance will take place between 6am and 7am BST. Players will be able to sign in to their accounts and use most apps during the period, but won’t be able to access the PlayStation Store, PlayStation Video, or Account Management.

Have you been experiencing issues with update 4.50? Let us know in the comments section below.