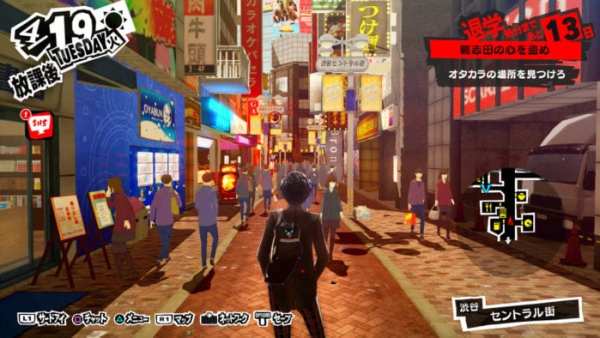 PS4 kicks off April with yet another major exclusive thanks to Persona 5 from the folks over at Atlus. Dive into the life of yet another teenager surrounded by mystery and intrigue as you use the abilities of powerful Personas. Its beautiful presentation, challenging gameplay, and twisting plot are sure to please JRPG fans, so if you have a PS4, be sure to check this one out. If you’re not really into RPGs, you still have some other options in Blackwood Crossing and the re-release of Bulletstorm. 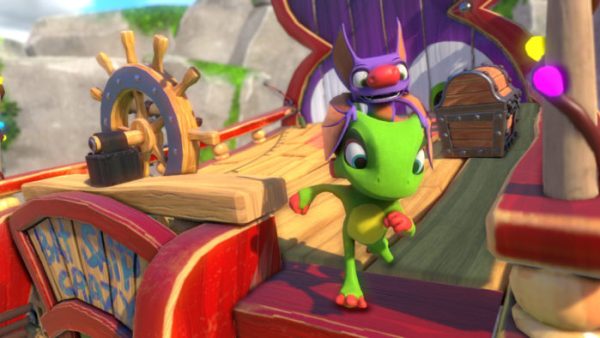 Week two is very light on offerings for the PS4, but that doesn’t mean it needs to gather dust. Yooka-Laylee, a game set to bring a tsunami of nostalgia thanks to it being developed by a lot of the people who brought us Banjo-Kazooie, will be hitting the console during this week. There’s also The Sexy Brutale, a murder mystery from the folks behind Rime.

Here’s what week two has in store: 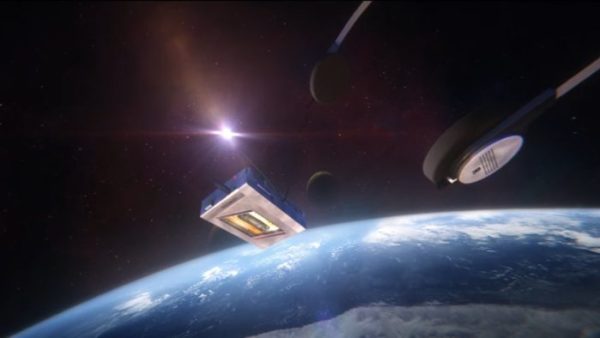 The third week of the month is light as well, but there’s still something to play. Shiness: The Lightning Kingdom brings some Action-RPG flair to the PS4 on the 18th as you fight through a fantasy world with your companions. Then there’s Telltale’s take on Guardians of the Galaxy. The developer has been able to work wonders with the properties its used, so we’re excited for this one.

Check out what you can get on PS4 during week three: 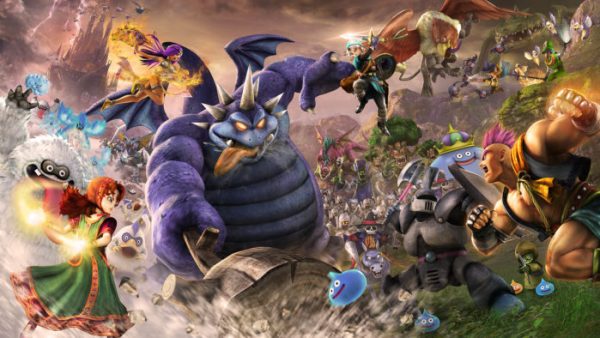 The final week of April is packed with games for all platforms, but especially the PS4. You have Outlast 2 just in case you feel you haven’t been terrified recently enough, you can follow that up with Sniper: Ghost Warrior 3 as you rely on stealth and a steady hand to take out targets. Dragon Quest Heroes II combines action gameplay with characters from the classic RPG franchise. There’s a little something for everyone on PS4 this month.

Check out the last of April’s releases: