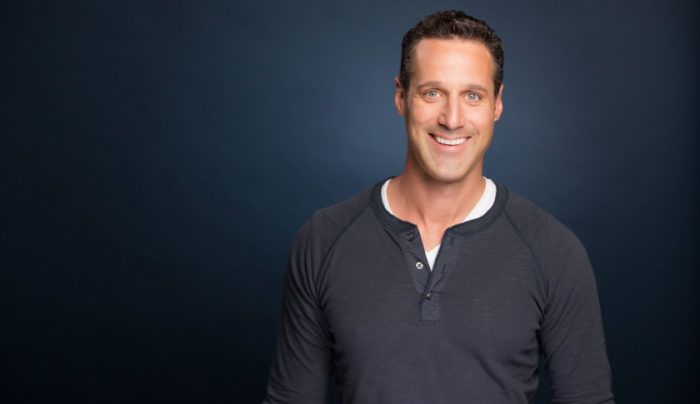 Jason Rubin, the vice president of content for Oculus, has responded to criticism that Oculus has blocked developers from other platforms and stifled the market with its exclusivity deals.

The critical remarks came from vice president of global VR content at HTC, Joel Breton. In an interview with Gamespot, Breton said: “I just feel that they’re essentially hampering developers’ ability to create large communities by blocking them out from other platforms.”

Rubin responded to this on Twitter saying, “Is Oculus “over-investing in VR, spoiling developers, allowing them to make titles that otherwise wouldn’t exist?” Uh… guilty as charged.”

Is @Oculus "over-investing in VR, spoiling developers, allowing them to make titles that otherwise wouldn't exist?" Uh… guilty as charged.

Oculus’ approach has been a divisive one within the VR community; it isn’t just Breton that holds this critical view. Rubin does raise a valuable point though: without the financial support of Oculus, many of these games simply wouldn’t exist.

It’s a point that some people rallied to defend as well: creative director at Fierce Kaiju, Paul Kolls, said on Twitter, “Because of such support our studio exists, simply wouldn’t be here doing what we love without it. Always grateful.”