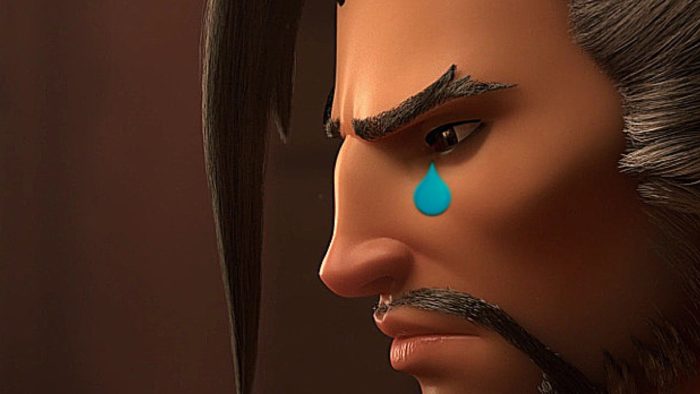 You know you’ve raised your kid right when they recognize that calling someone a Hanzo main is the insult of insults.

Twitch streamer abrekke83 shared a note sent home from a teacher on Twitter, stating that after her daughter became angry when another student took her pencil she called them *gasp* a Hanzo main.

My daughter got in trouble for calling a kid who stole her pencil a Hanzo main. My husband and I have been laughing for half an hour. pic.twitter.com/Y1vDfGZZpA

Apparently the teacher, in their ignorance, spelt Hanzo as Hanso on the note, and the mini Overwatch fan made sure she spelt it correctly.

Best part is this was the second note. She corrected the teacher that it was Hanzo, not Hanso.

For those not familiar with the slur, being called a Hanzo main is considered an insult due to some Overwatch player’s distain for his use in highly competitive matches. Since Hanzo’s bow takes some considerable skill for aiming, being a Hanzo main means you better be good or be ready to switch to Mercy.

The official Overwatch twitter account even got in on the fun, stating that although they support the plight of Hanzo mains, the story is worth a chuckle.

@abrekke83 While we don't support name-calling (and do support Hanzo mains!), we love where your daughter's head was at.