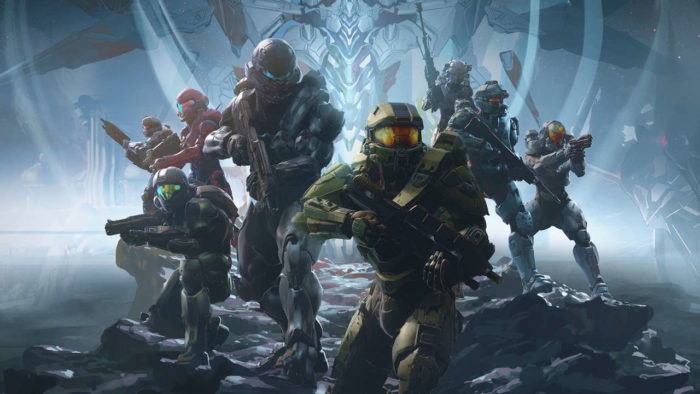 343 Industries is continuing its excellent support of Halo 5 a full 16 months after the game’s release, focusing on the motion sensor.

As detailed in the 343 weekly blog post, there will be a public play test kicking off on March 9 for the new motion sensor, and player feedback will be gathered thereafter.

During the playtest, only two things will trigger players showing up on your radar: if they fire a non-silenced weapon, and if they use a Spartan ability. The sensor’s functional range – meaning how far it can pick people up – has been bumped up from 18m to 25m.

These changes will “help determine if this has a potential place in Halo 5 going forward as well as potential learnings and implications for future Halo FPS titles.”

343 also laid out the difficulty around making changes to a long-running Halo staple:

“The motion sensor is a staple of Halo gameplay but has also been a source of some controversy, particularly amongst the more competitive multiplayer crowds. While some players argue that the motion sensor should be completely removed, others argue that due to the speed of the game, gameplay would become too chaotic and it’d be too difficult to track players and Spartan abilities. Instead of an either/or approach, the team has been doing some work to change the motion sensor’s functionality and now we’d love for players to help test it out and give us feedback!”

It’s important to remember, however, that this is just a test, and that the changes may not be implemented at the end. It’s dependant on the feedback 343 gathers from players.

The test will be carried out on the Proving Grounds playlist, and it will be available for “at least a month.”